On The Tea Horse Trail

I’ve just returned from both a research trip and then leading a photography group through Northwest Yunnan, The Tea Horse Trail, as I like to call it. For over a millennium starting from the 7th century, the Chinese traded tea from the Pu’er region in Yunnan’s south with the Tibetans in exchange for their warhorses. This trade route passed through Northwest Yunnan before turning eastward in the mountains, and then heading for Lhasa. It’s a fascinating area, a mountainous corridor of ancient societies, ethnic minority groups, and old towns. From Lijiang to Shangri-La, we drove through the entire length of the Tiger Leaping Gorge, and then completed the connection via a back mountain road. A few kilometers into the gorge, at the entrance to a narrow tunnel, is the main lookout, which is overrun by tourists. But this is as far as the masses go. Beyond the tunnel is a stunning section of slender twisting road that follows right along the edge of the gorge – no shoulder, no guard rail, and hardly a vehicle in sight. It is a fantastic drive, just don’t get too caught up in admiring the chasm below or you may quickly become part of it! 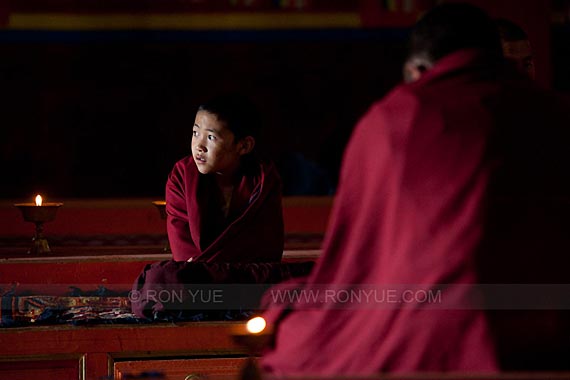 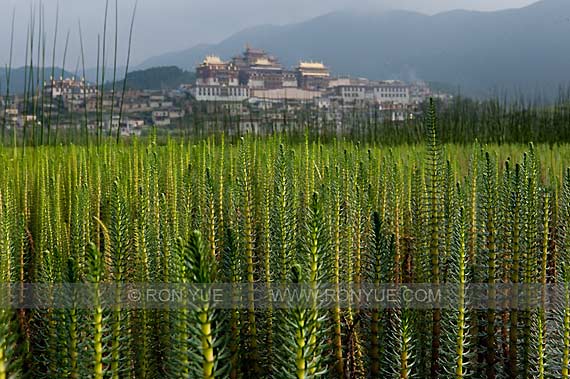 View of the monastery from across a nearby lake 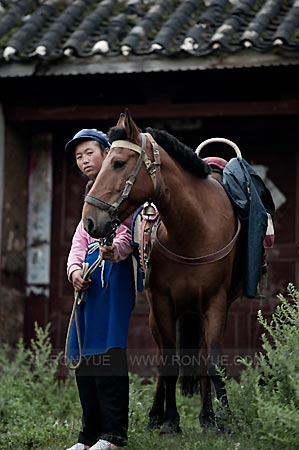 Naxi ethnic minority girl with her horse in Yuhu village 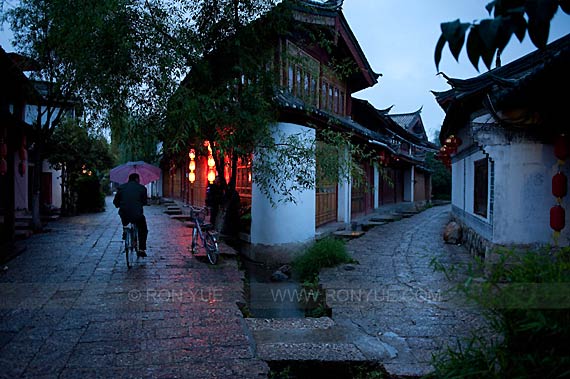 The old town of Lijiang is now overrun by tourists, but take an early morning walk through the canal lined cobblestone streets and you can have the place virtually to yourself 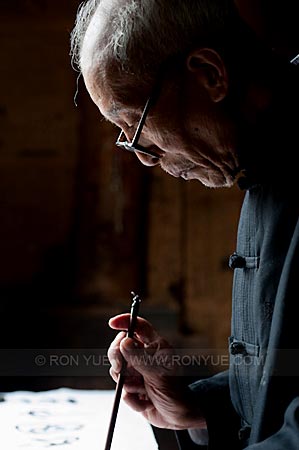 A Bai ethnic minority calligrapher in the ancient town of Shaxi 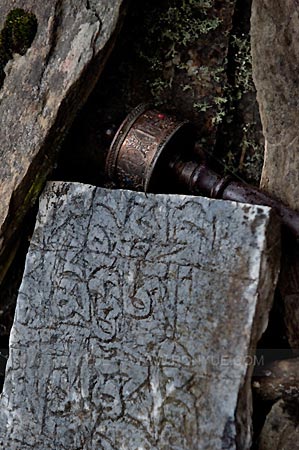 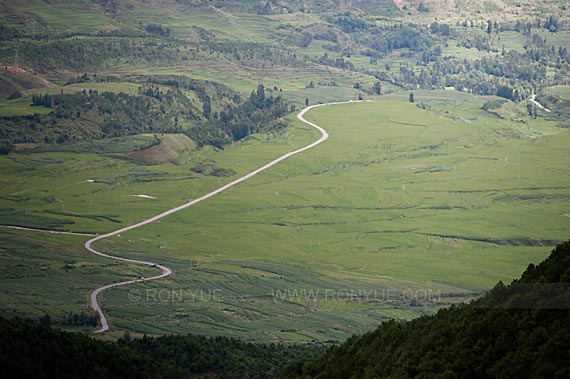 This is how we travel whenever possible, avoiding highways, and taking the quieter country and mountain roads

This entry was posted in Feature Photos, Inspiration, News and Notes, Photo Tours, Tales from the field, Travel. Bookmark the permalink.